Jonathan and Priscilla Elmer organised 7 litter picks in late Summer sited all across the Brandon division. Around 110 bin bags were filled with litter and we also organised removal of numerous fly tipped objects.

Unfortunately the levels of litter soon picks up again so its wonderful that some residents have decided to set up their own litter picking groups.

John Chapman of Red Courts will now be conducting litter picks in Brandon on the second Sunday of each month, starting at 10:30am on the 13th February and meeting at the Bus Turning Circle. Let John know if you can attend by emailing him at:
j.c.chapman@durham.ac.uk 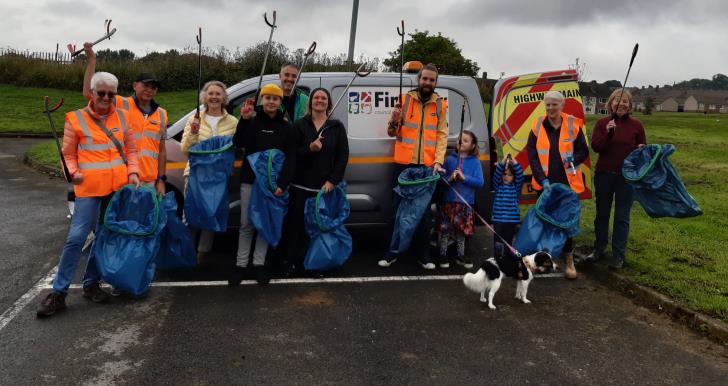